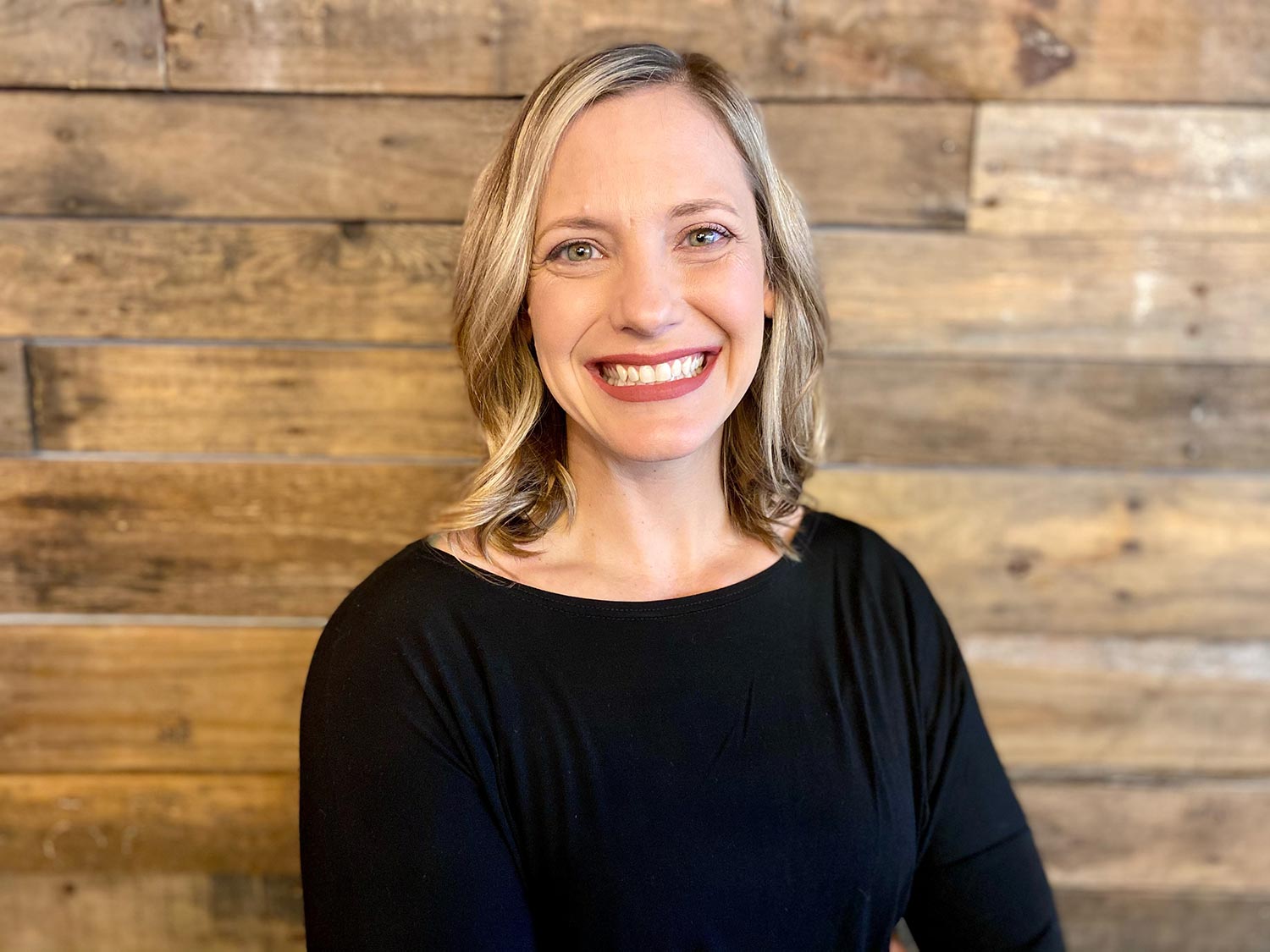 Dr. Jamie Adams was born in upstate N.Y. but was relocated to Newnan, GA as a teenager. She graduated from East Coweta High School in 1999 and from there, attended GA College and State University, where she graduated with a B.S. degree in chemistry in 2003. She then went on to Graduate School at Clemson University with the intent of pursuing a PhD in medicinal chemistry. While in graduate school, she married her college sweetheart, Brook. They have been happily married for 15 years and have two beautiful children, Landon, 13 and Logan Olivia (Lola), 10.

Dr. Jamie always knew growing up that she wanted a job where she’d be able to make a difference in people’s lives, so in going to graduate school for medicinal chemistry she thought she was on the right track to do so. But while she was at Clemson, she discovered, that as a nation, we have a really backward view of health and she began researching where health and healing truly come from. In her fourth year of graduate school, she found out she was pregnant and soon realized that she would no longer to be able to work in a chemical lab. This was such a blessing in disguise because it gave her the opportunity to discover the truth about health; that it only comes from within, not from putting a bunch of chemicals in our bodies. She immediately applied to Life University and started the Doctor of Chiropractic program when her son was only seven weeks old. She graduated from Life University in December of 2011.

Dr. Jamie is an active member of the International Chiropractic Pediatric Association and is trained and certified in the Webster Chiropractic Technique. Webster Technique is a specific chiropractic technique that helps to correct imbalance and dysfunction in the pelvis of pregnant moms to help relieve pain and help the baby to be in the best position for labor and delivery. 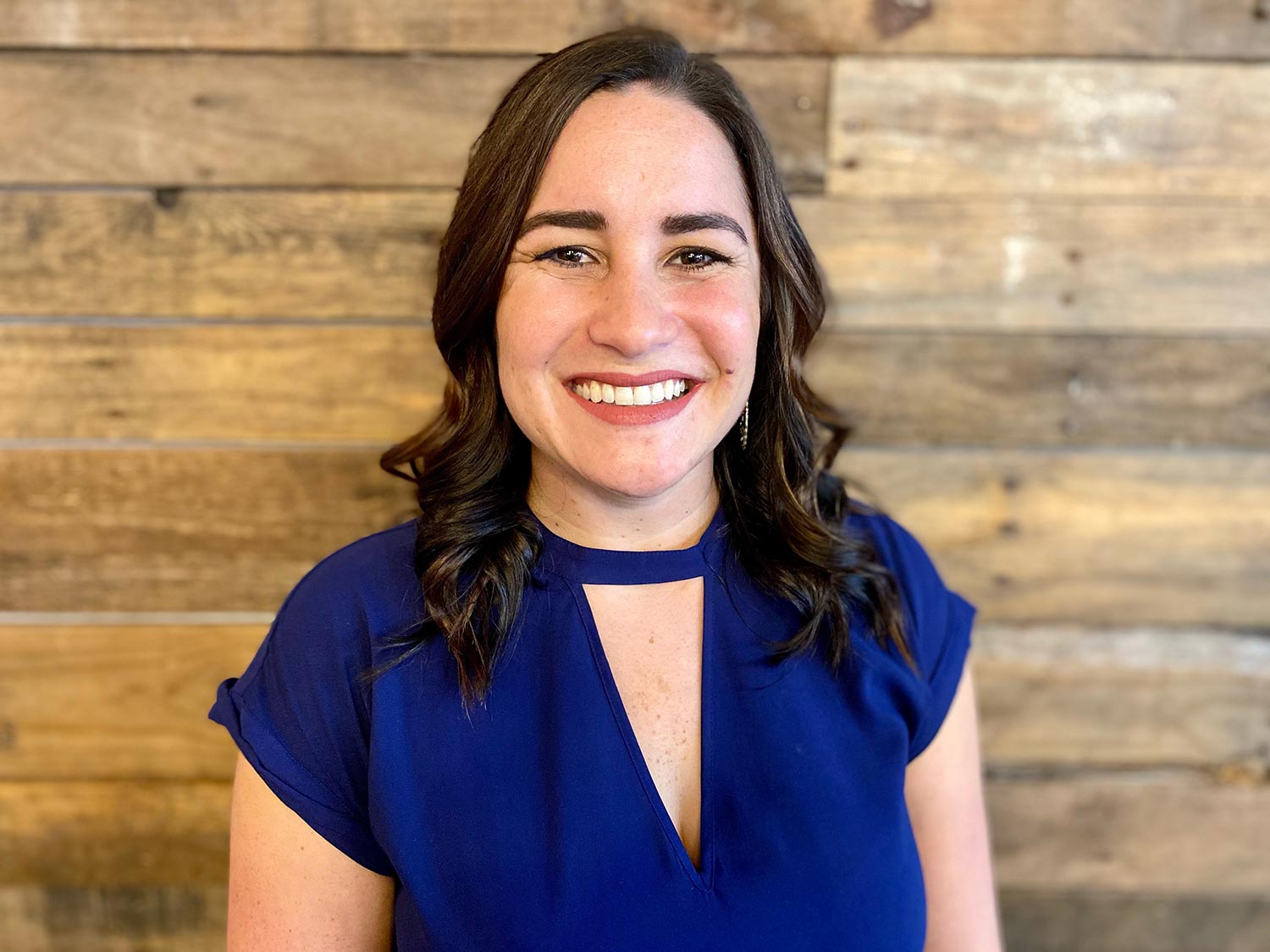 Dr. Grace Gilbreath was born into a military family, which consisted of moving around a lot, but she considers Alabama home. She graduated in 2012 with her undergraduate degree from Southeastern Louisiana University with a BS in Exercise Science. She then went on to receive her Master's degree from Southeastern Louisiana University in 2014 with a MA in Health Promotion and Exercise Physiology. Because of her extensive background as a competitive and college athlete, she wanted to pursue a career in that field. At the very end of her Master's degree, she started having back and neck pain from studying long hours for board exams. She went to a local chiropractor and knew instantly that this was the profession she was called to serve. She found through further research that chiropractic lines up with the ideal of healing the body through natural and holistic ways.

After her master’s graduation, she moved to Marietta, Georgia to attend chiropractic school at Life University. She graduated with her Doctor of Chiropractic Degree in 2018. For the last six months of her internship, she interned at Covington Family Chiropractic. She cared for families, athletes, elderly, special needs children, infants, school age children, and pregnant mothers, just to name a few. These patients helped Dr. Grace gain experience in many different techniques of chiropractic adjusting. Her focus is using Diversified Spinal Technique along with Torque Release Technique. She went on to get certified in the Webster Technique through the ICPA. This technique allows Dr. Grace to specialize in working with pregnant mothers to help reduce the effects of dysfunction on the pelvis due to pregnancy. In her free time, Dr. Grace enjoys traveling, hiking, cooking, and playing soccer.